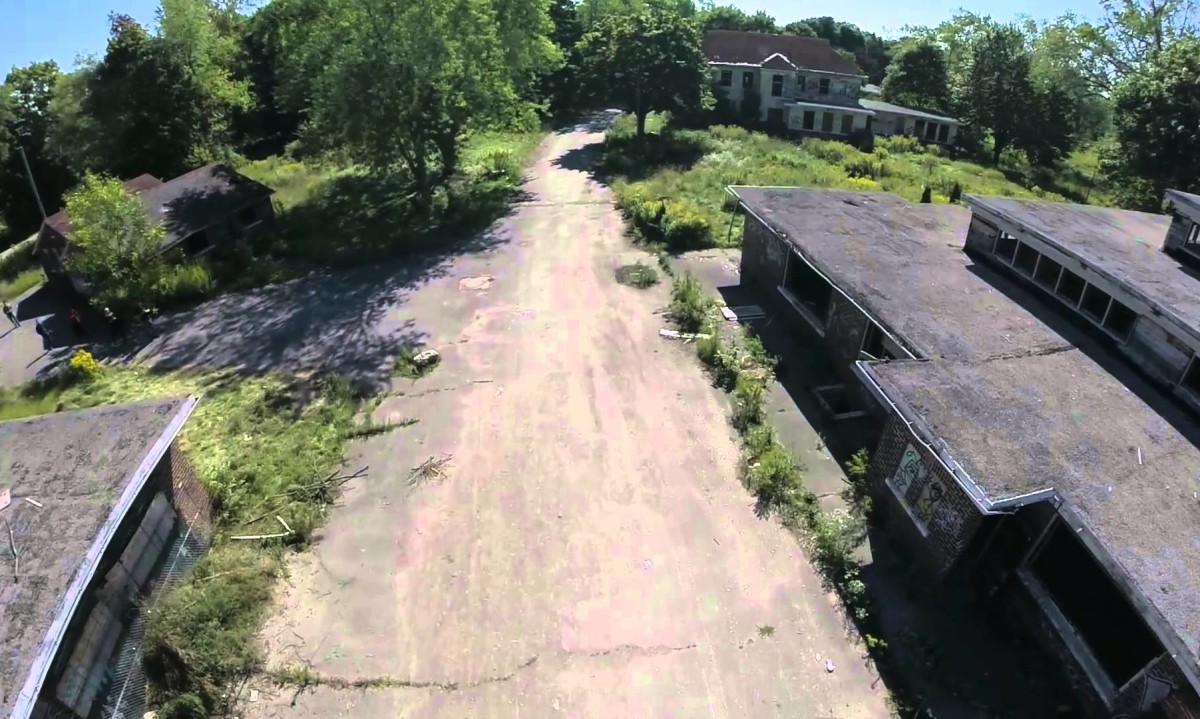 A trail through the Jury Lands site linking Concession Street East with Sprucewood Crescent was officially opened in 2016. It forms part of the eventual circle of green envisioned for a continuous trail system surrounding Bowmanville of which the land and creeks overseen by Valleys 2000, and within which the Jury Lands reside, are a major component.

The buildings and land on the Jury Lands site constantly remind us of its status as one of the earliest established training schools in Ontario for “delinquent” boys in the 1920s (and later girls as well), reflecting a new psychology of reform over punishment in everything from its programming to its prairie architecture distinction.

As well it is the last surviving intact Prisoner of War camp for captured German military personnel incarcerated in Canada, during the Second World War.

For both of these uses its inhabitants and the associated facilities were fully integrated into the everyday life of nearby Bowmanville, an independent town in the Counties of Northumberland and Durham until 1974 and now a part of the municipality of Clarington within Durham Region, east of Toronto. Generations of young Bowmanville children learned to swim in the facility pool, while from 1941 to 1945 German prisoners subscribed to a policy of Ehrenwort allowing them to leave the site to venture to nearby Lake Ontario based on their promise to return.

Following its end as a training school in 1979 it went through a number of educational purposes, but the site and its buildings are now abandoned and awaiting repurposing for new uses by future generations, while continuing to remind Canadians through storytelling and signage of a remarkable story. 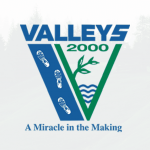 Valleys 2000 is seeking new board members!Are you passionate about the Valleys? Do you want to be a part of protecting and enhancing Bowmanville’s natural environment for the community to enjoy? Have you got a special set of skills that would help make Bowmanville’s incredibly popular paths, trails, greenspace and waterways even better? The Valleys 2000 Board is the governing board responsible for raising funds and awareness to help improve the Valleys. We are currently accepting applications from people who are interested in serving in a member-at-large position. The Board meets about six times a year for formal meetings, in addition to occasional special events and projects. Applicants must live in Clarington and be willing to make a two-year commitment to the board. Please apply by submitting a CV and cover letter to to [email protected] by December 31, 2022. We’d love to hear about your experience and any skills you would bring to help improve the Valleys experience for the people of Clarington. The Valleys Board will review applications and be in touch with potential candidates in the new year. [...] Read more... 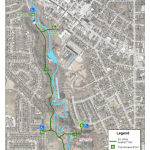 Bowmanville Creek South parking lot reconstruction and access restrictionsSee this article on Clarington.net – https://www.clarington.net/en/news/bowmanville-creek-south-parking-lot-reconstruction-and-access-restrictions.aspx Starting the week of November 14, 2022, work will begin on the reconstruction of the Bowmanville Creek South Parking Lot located on the north side of Baseline Road, 140 metres east of Spry Avenue in Bowmanville. It is anticipated that construction will take approximately four weeks to complete and will include the following: Grading and placement of granulars Asphalt surfacing Parking curb installation Signage Line painting Clearing and grubbing Drainage improvements To ensure public safety, access to the parking lot and Bowmanville Creek Trail will be restricted during construction. Notice and signage will be provided to trail users before closure, however, the Bowmanville Creek Trail can still be accessed via the locations highlighted on the map.   [...] Read more... 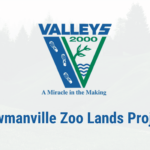 Helping to shape the vision for the Bowmanville Zoo park landsIt’s not every day that 35 acres of urban parkland becomes available. The former Bowmanville Zoo closed a few years ago after nearly 100 years of private operation. The land has been sold to a developer, but 35 acres of the former site have been given to the Municipality of Clarington for an imaginative greenspace use. The park portion lies in the floodplain of the neighboring Soper Creek, and would contain paths along the creek connecting the lands to existing trail systems to the north and south. Seeing an opportunity to help shape the vision for this greenspace, Valleys 2000 has entered into a formal agreement with the Municipality of Clarington (endorsed by Council on May 30, 2022). Bowmanville has a unique opportunity with a 35-acre plot of land, to create a bold and ambitious vision for a municipal park that will attract residents from across Clarington and beyond. Valleys 2000 volunteers are keen to help create something special. Valleys 2000 has engaged The Planning Partnership, a leading landscape architect, to create a high-level concept for creative use of this space. The first step is a visioning session (“charette”) with municipal staff and community leaders, which will help inform a comprehensive Parks Master Plan for the Bowmanville Zoo Lands. As a charity organization, Valleys 2000 has committed to fundraise to support the park once the Master Plan has been approved by Clarington Council. Valleys 2000 is proud to be working shoulder to shoulder with the Municipality of Clarington to help shape a world-class park within urban Bowmanville that will be enjoyed for generations. [...] Read more...