Bowmanville Zoo was once the oldest private zoo in Canada. Established in 1919, it closed in 2016.

The land once occupied by the zoo is on the banks of the Soper Creek. The Cream of Barley Mill (today’s Visual Arts Centre of Clarington), was located farther south on the creek. The mill owner had developed a campground and park for tourists, aptly named “The Cream of Barley Campground”, on what would become the zoo site near Highway 2. Later a petting zoo was added.

Plans for the site’s future include redevelopment for parkland purposes and inclusion in the eventual Resilient Circle of Green pathway. 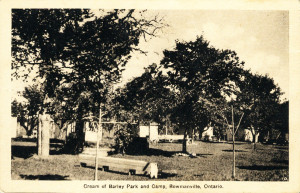 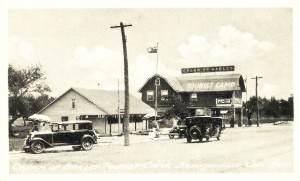 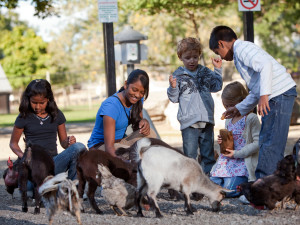 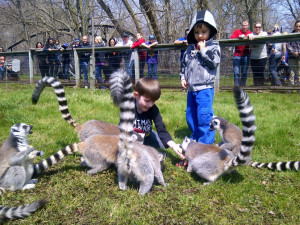